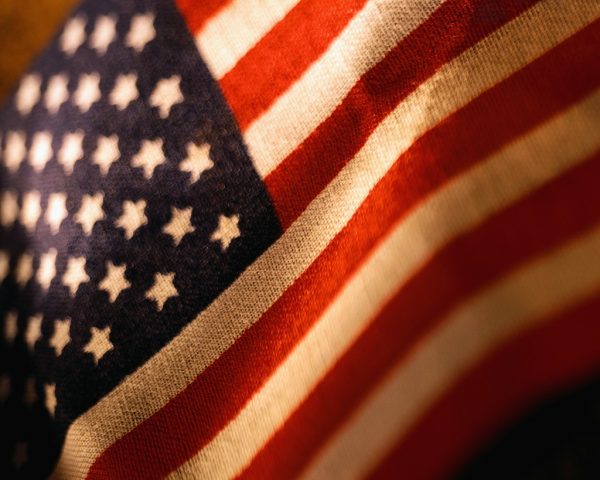 February is Black History Month, and while it’s important that we remember and honor the contributions of African American year-round, this month is certainly an appropriate time to think about the African Americans who have had a substantial role in environmental history

There have been many African Americans who played key roles in environmental issues over the years, but the one that comes first to my mind is John Francis, otherwise known as the Planetwalker. Francis spent more than 15 years in intentional silence and went more than 20 years without making use of any form of motorized transportation. Without the use of cars, trains, or trains, he crisscrossed the country on foot, leading to his nickname. While silent, Francis earned several degrees, including a PhD from the University of Wisconsin-Madison, where he studied the effects of oil spills on the environment. Francis has a successful career as a scientist, environmental advocate, teacher, and author. His book Planetwalker: 17 Years of Silence, 22 Years of Walking, is a must-read for anyone interested in modern environmentalism.

Perhaps less well known than John Francis is Dudley Edmondson, a nature photographer and author of the book Black & Brown Faces in Americas Wild Places. I had the pleasure of hearing Edmondson talk several years ago when he visited the University of Minnesota, and his insight into the underrepresentation of minorities in our parks and wilderness areas was incredibly interesting. His breathtaking photography and inspiring lectures make him an important figure among modern-day environmentalists and outdoor enthusiasts.

Francis and Edmondson are just two of the many African Americans who have contributed to conservation and the environment in our country over the last century. Others, like George Washington Carver, lived well before that. There have been too many such exceptional men and women to describe them at, but you can read more about some of them on these websites:

The automobile era spurred the expansion of highways and the fragmentation of natural habitats and communities. Now, the suburban American lifestyle had led to an obesity epidemic, high levels of resource consumption, and oil dependency. Strong Towns is a nonprofit that helps cities focus on resiliency instead of growth. Find out more.

Establishing an organics recycling program is a great way to reduce the amount of trash an organization or household disposes. Organics include all food waste and non-recyclable or food-soiled paper products and can make up approximately 25 percent of what we throw away. This article offers tips on how to start your own program.

If you live in an area with clean drinking water, fill a reusable bottle with tap water and bring it with you wherever you go to avoid buying bottled water. The U.S. sends 2 million tons of plastic water bottles to landfills each year—and producing those bottles requires oil and emits carbon dioxide. Some restaurants in the Twin Cities feel so strongly against bottled water that they refuse to sell it. Learn more.

Home-packed lunches can be fun, healthy, and green, with very little time or money required. A child’s lunch, including organic fruit, requires less than five minutes on average to prepare and could cost as little as $1.00 per day-compared to over $2.25 for school lunch.

Try these suggestions to green your packed lunches, whether for children, adults, or picnics!

A ‘no-waste lunch’ is a meal that does not end up in the trash. Buy food in bulk and put it in reusable containers to carry to school or work. Packing your food in reusables is typically less expensive and creates less waste than buying food that comes in disposable containers.

Check out our No Waste Lunch tips!

“Green” doesn’t necessarily mean “good” when it comes to so-called green office supplies. To help your office green up, consider durability, natural resource and energy use, recycled content and recyclability, toxicity, biodegradability and packaging before you purchase supplies. You can also set up a reuse system for the supplies you already have. For more tips on green office products, check out this article.

A programable thermostat can save $100 per year. Set it 2 degrees higher in summer and 2 degrees lower in winter for an additional money and energy savings.

Check out the Home Energy Checklist for more great ideas!

People in small towns, suburban communities, and urban neighborhoods all over Minnesota and western Wisconsin are banding together to make their communities more livable and sustainable. Are you ready to make sustainable changes in your community? This article offers many tips for getting started, including learning more about sustainability plus how to create an action plan for your city.

Climate cafés are a relatively new offshoot of the café discussion movement, which takes its inspiration from philosophical discussion groups. These discussion cafés offer a venue for respectful public conversation on the challenging subjects facing us daily. You can host a discussion anywhere and get the climate conversation going. Interested? Check out this article.